The Toronto Police Service would like to advise the public of an arrest in an ongoing human trafficking investigation.

- during February 2021, a girl entered into a romantic relationship with a man

- in a short period of time, the girl was coerced to work within the sex trade

- the girl was sexually assaulted, assaulted, threatened, given illegal drugs, and her money and documents were withheld by two men

It is further alleged:

- one of the men forcibly confined a witness in the investigation and brandished an imitation firearm, in an attempt to obstruct justice

Investigators believe there may be more victims and witnesses, and are appealing to the public to come forward with any new information.

Officers would like to encourage all affected individuals to come forward and report Human Trafficking occurrences to police. We want to make sure that everyone has access to support services and an exit strategy, regardless of their decision to proceed criminally.


A sexual assault is any form of unwanted sexual contact. It includes, but is not limited to, kissing, grabbing, oral sex and penetration. To learn more about sexual assault, including how to report a sexual assault, please visit our Sex Crimes website.


Human Trafficking means every person who recruits, transports, transfers, receives, holds, conceals or harbours a person, or exercises control, direction or influence over the movements of a person, for the purpose of exploiting them or facilitating their exploitation, for a sexual purpose or a forced labour purpose. Victims can be men, women or children; can be Canadian citizens; and can be moved across local, provincial or national borders. They can be coerced through violence or the threat of violence against family and friends. The Human Trafficking Enforcement Team of Sex Crimes is dedicated to investigating these crimes against vulnerable members of society. For more information, please visit the Sex Crimes website. 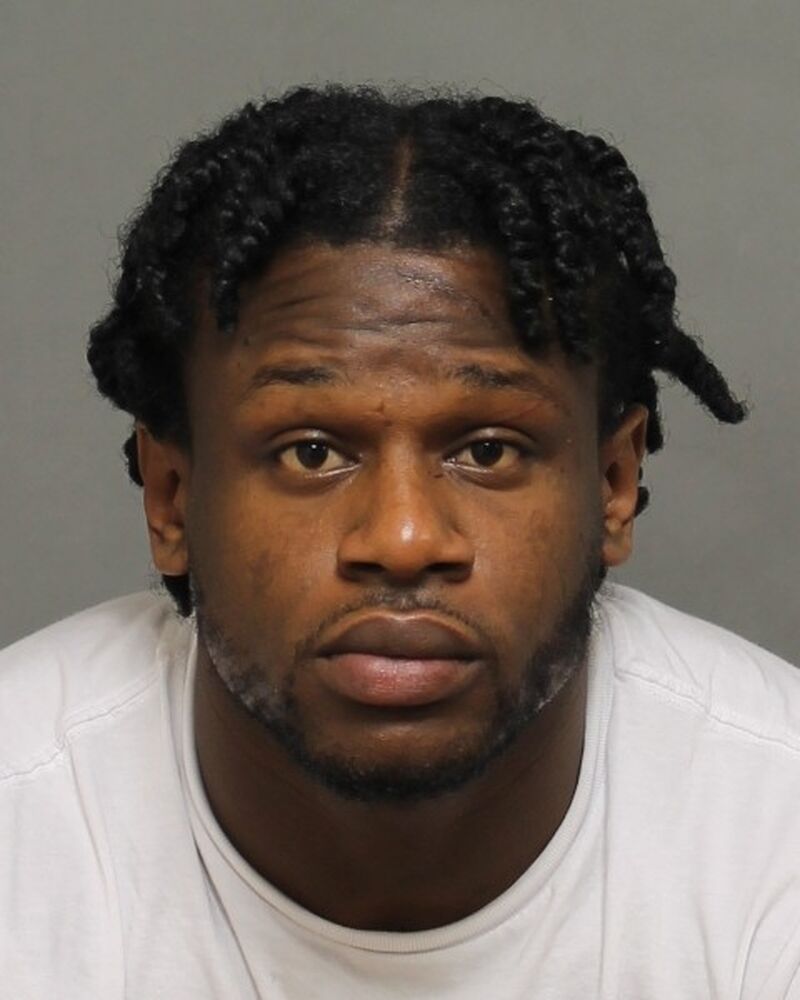 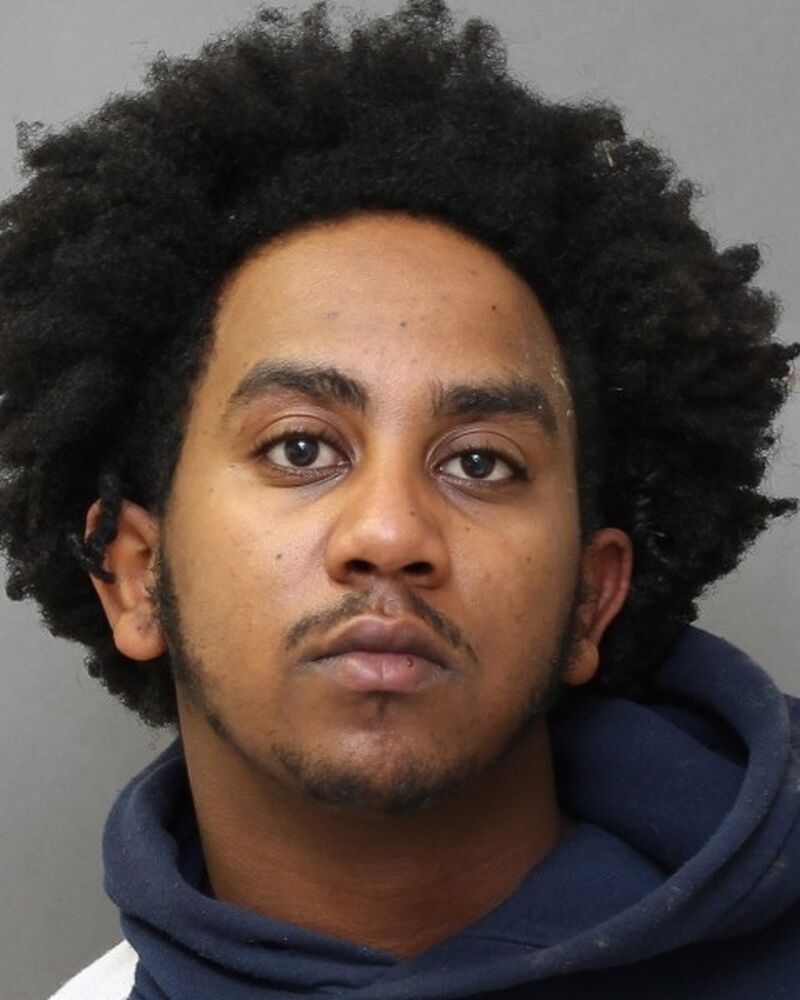