It is alleged that:

- he forced the victim to have sexual intercourse with him

It is further alleged that:

Police would also urge anyone who has been a victim of Human Trafficking to come forward to police. We want to make sure that everyone has access to support services and an exit strategy, regardless of their decision to proceed criminally.

Human Trafficking means every person who recruits, transports, transfers, receives, holds, conceals or harbours a person, or exercises control, direction or influence over the movements of a person, for the purpose of exploiting them or facilitating their exploitation, for a sexual purpose or a forced labour purpose. Victims can be men, women or children; can be Canadian citizens; and can be moved across local, provincial or national borders. They can be coerced through violence or the threat of violence against family and friends. The Human Trafficking Enforcement Team of Sex Crimes is dedicated to investigating these crimes against vulnerable members of society. For more information, please visit the Sex Crimes website. 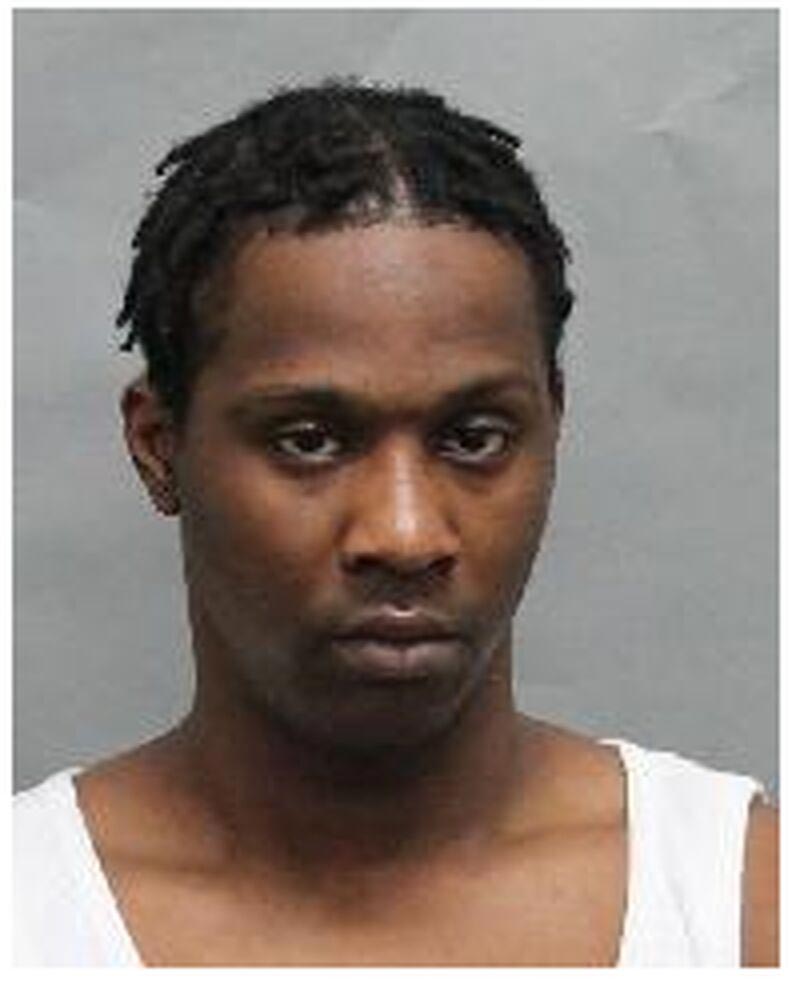